Graz has a long tradition as a "university town": its six universities have more than 44,000 students. Its "Old Town" is one of the best-preserved city centres in Central Europe.

In 1999, Graz was added to the UNESCO list of World Cultural Heritage Sites, and the site was extended in 2010 by Schloss Eggenberg. Graz was sole Cultural Capital of Europe for 2003 and got the title of a City of Culinary Delights in 2008. 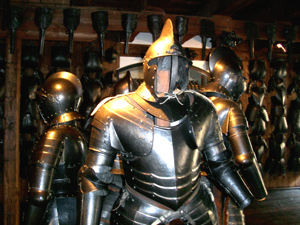 The Styrian Armoury, in the city of Graz, is the world's largest historic armoury and attracts visitors from all over the world. It holds approximately 32,000 pieces of weaponry, tools, suits of armour for battle and ones for parades.
https://www.museum-joanneum.at/en/styrian-armoury 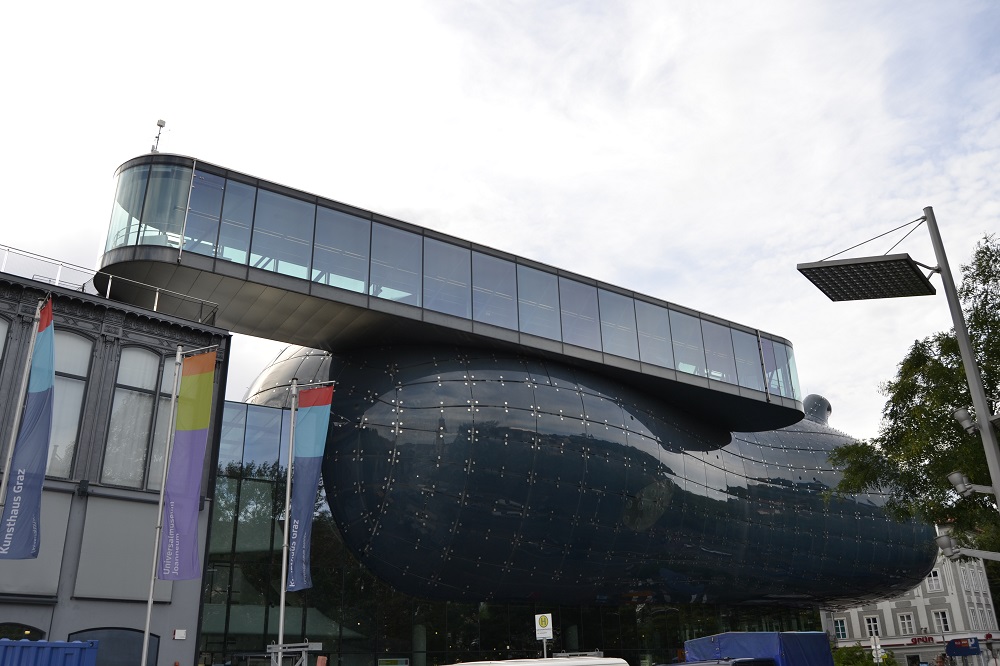 Designed by British architects Peter Cook and Colin Fournier, this world-class contemporary-art space is a bold creation that looks something like a space-age sea slug. Exhibitions change every three to four months.
https://www.museum-joanneum.at/kunsthaus-graz 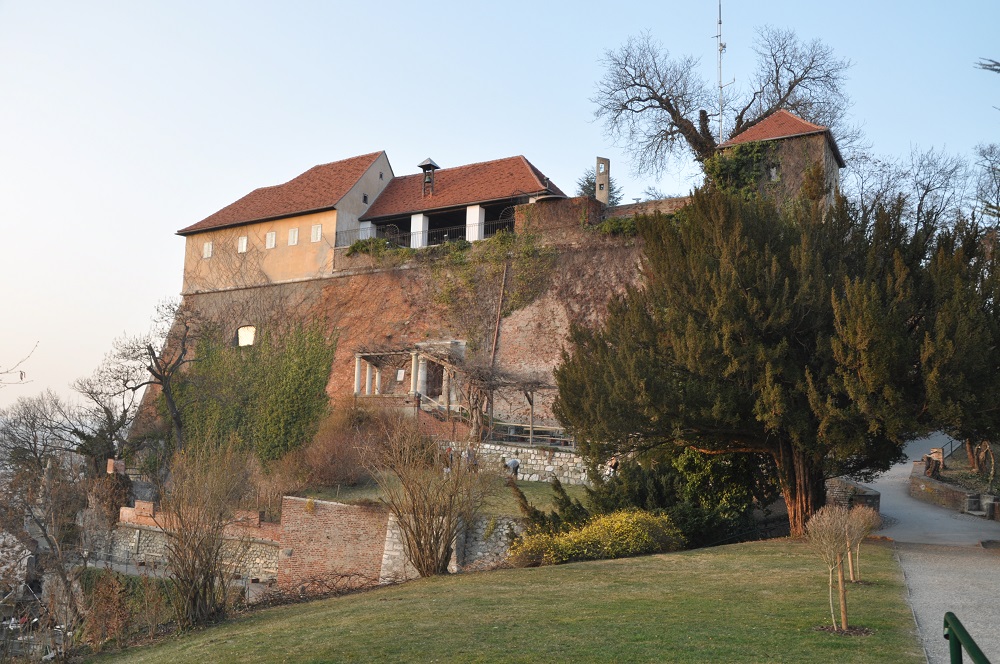 Rising to 473m, Schlossberg is the site of the original fortress where Graz was founded and is topped by the city's most visible icon – the Uhrturm. Its wooded slopes can be reached by a number of bucolic and strenuous paths, but also by lift or Schlossbergbahn funicular. Take tram 4 or 5 to Schlossplatz/Murinsel for the lift. 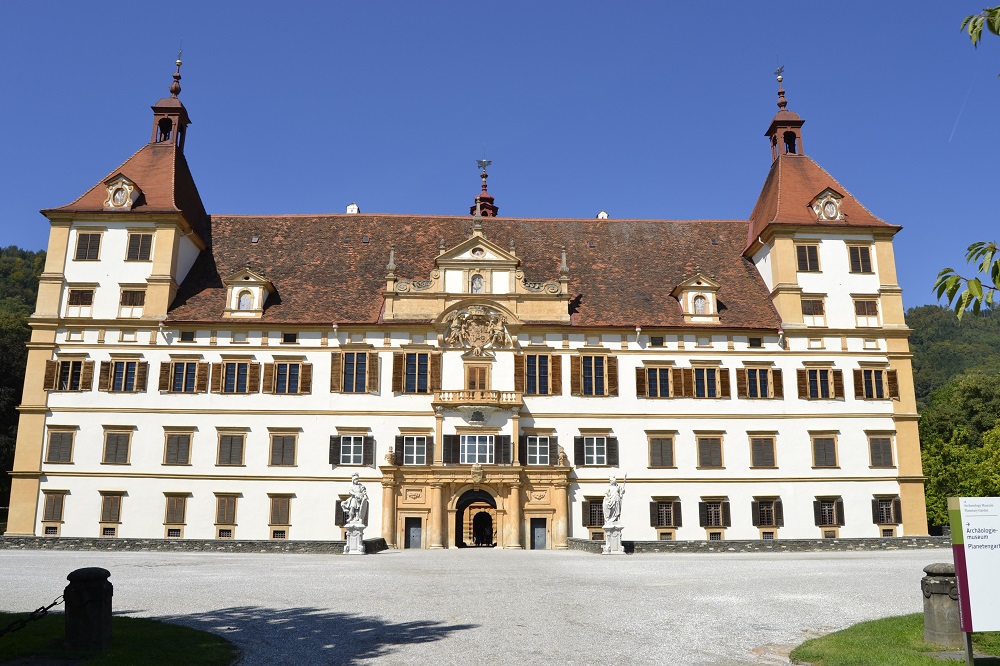 Graz' elegant palace was created for the Eggenberg dynasty in 1625 by Giovanni Pietro de Pomis (1565–1633) at the request of Johann Ulrich (1568–1634). Admission is on a highly worthwhile guided tour during which you learn about the idiosyncrasies of each room, the stories told by the frescoes and about the Eggenberg family itself.
https://www.museum-joanneum.at/schloss-eggenberg-prunkraeume-und-gaerten

The Tourist Information is located in the Herrengasse next to the city center.

One-hour (Stundenkarte) and 24-hour tickets (24-Stunden-Karte) are sold at a machine in the tram and or at the bus drivers, other tickets can be purchased at places called "Trafik". Tickets are valid for all buses, trams and train or bus rides to adjoining villages (zone 1). The following categories of tickets are available and can be used with trams and buses:

Public busses bring you from Graz Airport to the city centre of Graz (Jakominiplatz). The bus stop is outside the passenger terminal, right next to the arrival area. The price for an one-hour-ticket is € 2.20 and is available at the bus driver.

There is a train station next to the airport. The train will take approximately 10 min from the airport to the central station. For further information and the detailed time tables go to http://www.oebb.at/en/

Timetable and online ticket shop for trains in austria: http://www.oebb.at/en/